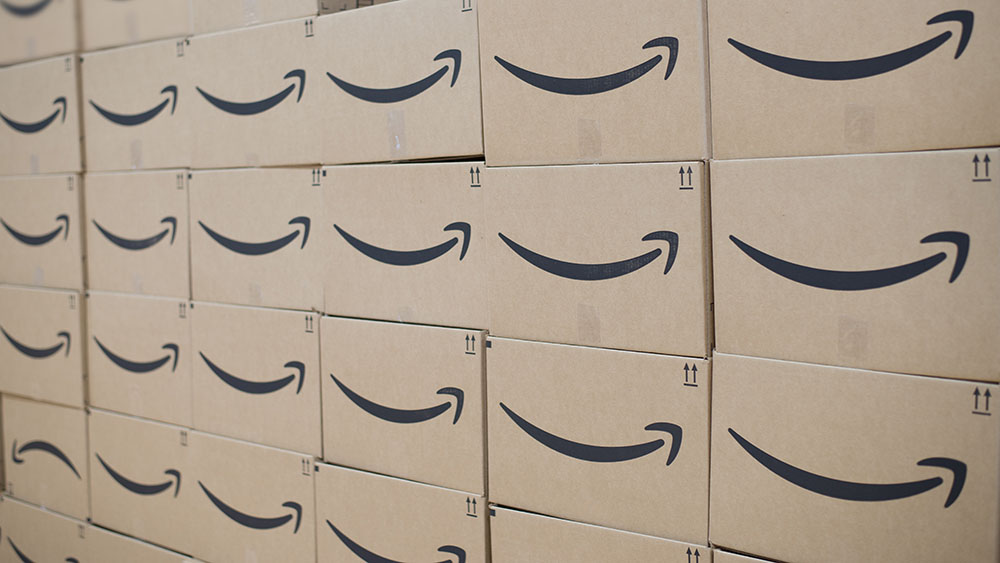 In a move that closely mirrored Apple, Tesla, Google and other tech giants, on Wednesday Amazon announced its first stock split since the dot-com era, essentially informing investors that they will receive 19 extra shares for each share that they currently hold in the company. The e-commerce leader also said that it will kickstart a brand new $10 billion share buyback program, effectively replacing its previous $5 billion buyback program authorised back in 2016.

What is a stock split (and why did Amazon do it)?

As companies gain more notoriety on the stock exchange markets, their share price tends to gradually balloon to the point of reaching thousands of USD for just a single share. In an effort to attract more investors, big companies then pull off what is known as a stock split in order to bring their cost per share down and give retail investors a fair shot at expanding their portfolios. As a bonus, by splitting its stock and reducing its per share valuation, such a company can also improve its chances of being included in the benchmark US30 index.

As of the time of publishing, Amazon has already enacted its 20-for-1 stock split policy. What this essentially means is that each of the tech giant’s old shares, previously valued at over $2000 a piece, has been converted into 20 (19+1) newly minted shares. In other words, if you owned 10 AMZN shares prior to the split, you would now be the proud holder of 10 x 20 = 200 shares!

“This split would give our employees more flexibility in how they manage their equity in Amazon and make the share price more accessible for people looking to invest in the company.”

While it sounds great to have twenty times as many shares as you had before, the reality of the situation is that, for current investors, this split event is purely cosmetic – the company is still valued at $1.3 trillion, while the sheer abundance of newly created shares has significantly eroded the stock’s underlying price, and so what used to cost a single share is now paid for 20. Think of it as making change – it’s as if the shareholders have decided to swap a $20 bill in return for 20 $1 bills – while the numbers are different, the result is statistically the same. Where the stock split really shines, however, is in its ability to attract new retail investors.

For example, before the split, buying AMZN stock below its market price meant dipping into “fractional shares” which, as the name suggests, are essentially bite-sized chunks of the company’s stock – far from an ideal scenario. However, following the split, retail investors who have previously only dreamed of owning Amazon stock can now actually afford to include it in their portfolios. Going back to the $2000 price tag above, if we were to account for the split, it would turn out that retail investors would now only pay $100 per share – a whopping $1900 price difference!

Will Amazon ever join the US30 elite club?

Unlike other benchmark indices, the US30 doesn’t weigh companies in terms of market cap, but instead monitors their stock price. Seeing that the current top-performing stock in the index comes out at roughly $500, it is understandable why Amazon hasn’t yet been included in the list as its colossal valuation could have potentially destabilised the index and eroded its credibility as a blue-chip barometer. However, now that the stock split is a fact, the company has all the chances to become one of the top 30 businesses that reflect the current state of the U.S. economy, providing investors with further exposure to the online retail sector.

Take advantage of the historic split – trade shares of Amazon stock and other tech leaders as CFDs with tight spreads, no hidden fees, and attractive leverage.