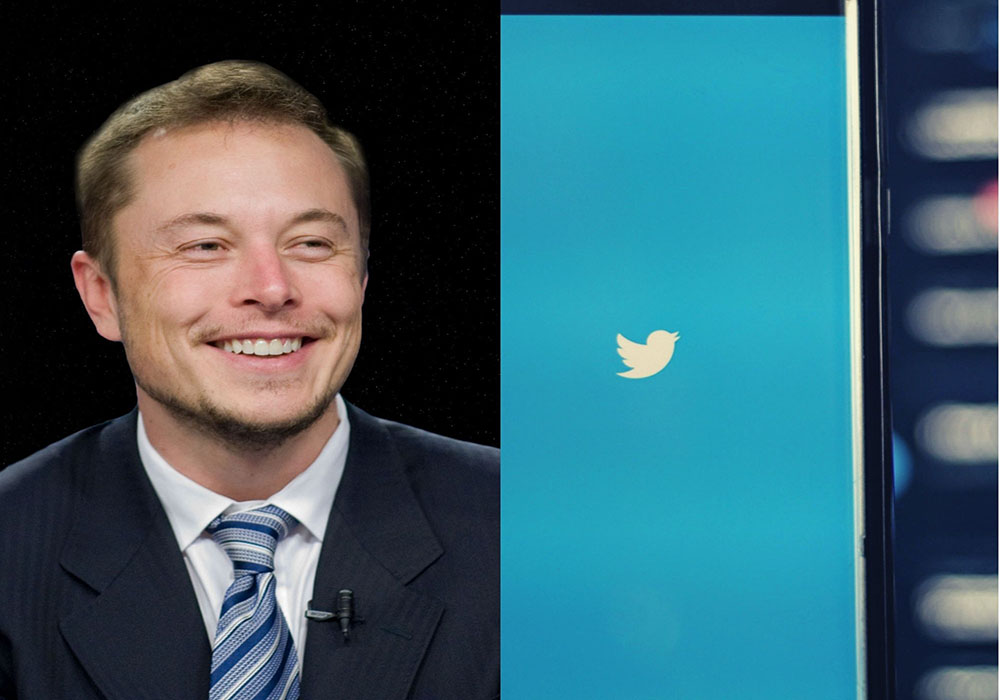 Twitter’s board of directors armed itself against a potential aggressive buyout a mere day after the billionaire entrepreneur Elon Musk offered to buy the social network for $43 billion. The company’s management then approved a shareholder rights plan with a limited duration, better known as the “poison pill”.

Here’s what Ivaylo Chaushev, chief financial analyst of DeltaStock, makes of the whole situation and where it could be headed next.

The poison pill, according to the analyst, will essentially prevent anyone from holding a bigger stake than 15% in the company. Here is how it works.

“The “poison pill” strategy is often used to discourage an aggressive buyout. In it, the board decides to issue a shareholder rights plan, meaning that if I currently own two Twitter shares, I am now allowed to purchase an extra share at a slight discount. This increases the total amount of available shares. As soon as one of the shareholders ends up owning more than 15% of the total shares, this poison pill immediately comes into effect, making the buyout significantly harder for the “aggressor” as it will dilute its current holdings”.

The board could then take further measures by requesting exorbitant bonuses should it be forced to step down, making life difficult for the aggressor who would have to part with a considerable sum of money if they wish to shake up the upper management. So far, however, while the former CEO of Twitter Jack Dorsey has fully supported Elon Musk’s intentions, there is no response from the other big shareholders, such as The Vanguard Group, Morgan Stanley, and BlackRock.

What could Musk do then to secure his victory? According to Chaushev, he could publicly criticize the management on social media to tarnish its reputation, try to convince the better portion of the shareholders that the board is ineffective and has to be changed or offer a better deal than the currently standing one of $54.20 per share, or $43 billion.

In order to do the latter, he could sell some Tesla shares, but that move would likely be scoffed at by investors and would lower the price per share. Instead, argues the chief financial analyst, he could borrow a loan against Tesla or SpaceX stocks, but due to a slew of regulatory reasons, at best this move could only net him $36 billion.

“While these funds will likely be enough to go through with the acquisition, is gambling away all of your assets just to buy Twitter really worth the effort”?

Granted, the company has some significant growth potential, but since Musk always insists on having complete control over each company he manages, it’s not clear how he could carve out the time needed to manage yet another venture next to Tesla, SpaceX and The Boring Company.

This situation is nothing new, Chaushev explains, as similar hostile takeovers were rampant in the first half of the 80s. In fact, back then the markets saw over 160 acquisitions per year. However, as serious regulatory oversight gradually became a force to be reckoned with, this trend eventually diminished to just under 15 acquisitions in 2020. That being said, the high market volatility, experienced during the COVID-19 pandemic, has led to the gradual increase in the number of business acquisitions in the past two years, deems Chaushev.

Disclaimer: This article is for information purposes only and aims to share chief analyst Ivaylo Chaushev’s personal opinion on the matter. The information herein provided does not constitute a buy or sell recommendation for any of the financial instruments herein analysed.