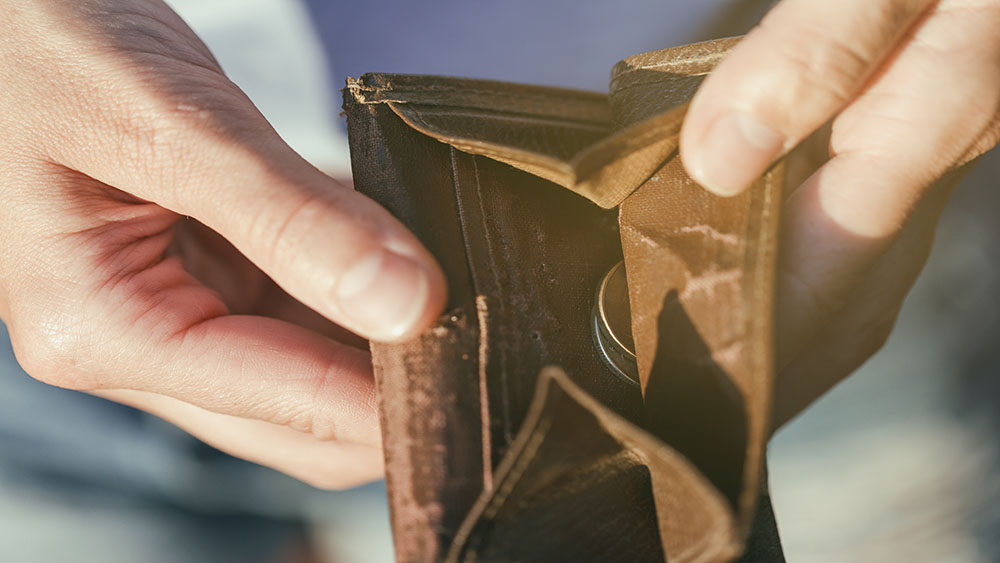 European countries are generating huge deficits this year, while at the same time the bond market has slowed to a crawl and is forcing central banks to make difficult decisions that could affect the entire economy.

Here’s what Martin Tarpanov, head of DeltaStock’s “Fixed Income Securities” department, makes of the whole situation and where it could be headed next.

“Some countries need to receive 1.5 to 2% extra financing than just a year ago. At the same time, far fewer government securities have been issued in Europe than in previous years.”

According to the seasoned fixed income securities trader, the introduction of populist measures that promise income to certain social strata during the crisis is very difficult to erase afterwards and may result in even bigger debts and inflation. As an example, Tarpanov gives Bulgaria’s Covid economic stimulus program which, while helpful to some individuals back then, is now very difficult to evict without first raising pensions as compensation.

The war in Ukraine is further stoking the inflationary fire due to how much more expensive the energy, food, and metal bills have all become.

“Prior to the war, central banks were convinced that inflation would begin to subside after Covid. Unfortunately, according to forecasts for the end of this year, inflation will be two to three times higher than what banks had expected. In response, both the ECB and the Federal Reserve are preparing to raise interest rates. In the United States, there is already talk of a 7 to 8-fold increase, with the forecasts for Europe being of a 3-fold hike (3x.0.25%).”

In his opinion, the increased European Central Bank interest rates will have a negative effect on the more indebted countries in the euro area. “Brussels still maintains there is no market fragmentation happening and that the interest rates of some of the riskier and indebted issuers will not increase too much. Unfortunately, I don’t think this is the case,” he added.

At the last ECB meeting, a new fiscal instrument was discussed, aimed specifically at more indebted countries, such as Greece, Italy and Spain, in order to somewhat guarantee the overall stability of their interest rates. However, the exact nature of this instrument was not disclosed at the meeting, and so Tarpanov believes that it could involve the incorporation of an interest rate ceiling, similar to Japan’s current system. Alternatively, it could be a new asset purchasing program, limited to only certain countries in order to level the difference between their incomes and those of wealthier countries.

All in all, the current issues once again highlight the fiscal disparities between the euro area countries, which makes it very difficult to pursue a common monetary policy that benefits all.

“The further away one part of Europe lags behind another, the more will the common monetary policy issues deepen. When common bonds are released into the wild, some of the EU members end up carrying most of the collective burden on their shoulders, and so there will always be conflicts of interest over that. In order to achieve a fiscal union, there shouldn’t be a large income gap, nor a large gap between tax policies. As it stands, however, at the moment the latter is just a pipe dream.”

According to Tarpanov, the expectations that all structural funds, aimed at weaker economies, will eliminate fiscal disparities, have not materialised. “There are still countries that are only 50-60% of the way towards reaching the size of the bigger economies, and Bulgaria is in last place as usual. Under these circumstances, there is no way for us to collectively move towards fiscal consolidation, which would enforce the same tax amounts.”

Tarpanov argues that the raging debate regarding the current state of Europe as a whole, with its burdensome social systems and general indebtedness, has led to the single conclusion that Europeans are consuming much more than they are producing and that less affluent days might be ahead of us. “Inflation has already stolen about 10% of our wealth, and more of that is likely to come,” deems the fixed income securities trader.

Disclaimer: This article is for information purposes only and aims to share fixed income trader Martin Tarpanov’s personal opinion on the matter. The information herein provided does not constitute a buy or sell recommendation for any of the financial instruments herein analysed.