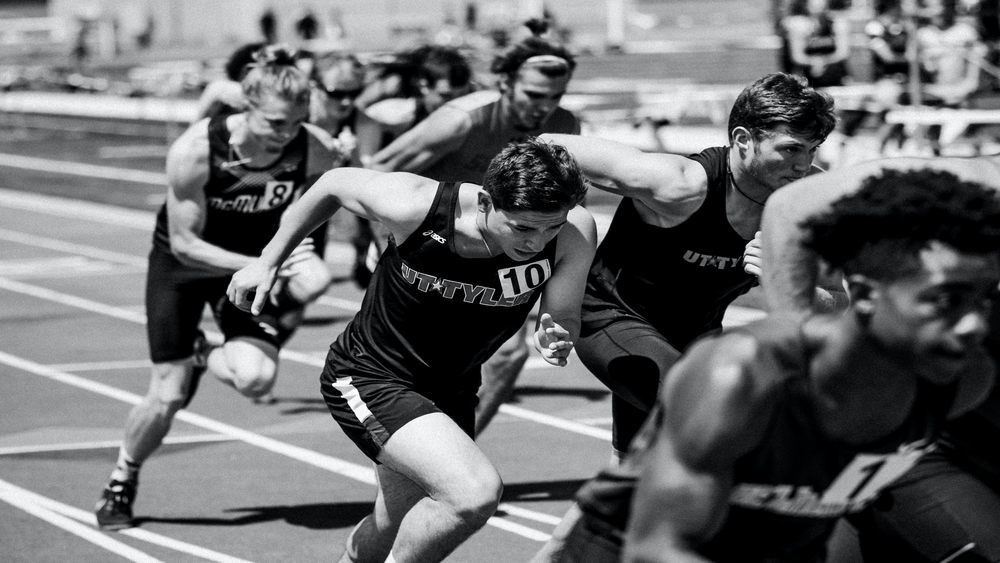 In the span of just a couple of months, the coronavirus pandemic managed to shake the foundations of the global economy, dramatically alter our day-to-day lives, and generate unprecedented unemployment levels on a global scale, all without breaking a sweat.

And while the disrupted supply chains posed significant financial risks to a great degree of companies, for some sectors the virus turned into an unexpected stairway to success. LEt’s take a look at who are the winners and losers in the fight against COVID-19.

At a time when most people are afraid to leave the confines of their homes and work remotely, video conference apps are more popular than ever.

For example, despite the slow start in April, shares of the little known until recently Zoom developer have, so far, skyrocketed with more than 50% since the year began, while its user base has expanded from 10 million to a whole 200 million. Despite this, the company still remains one of the most volatile businesses in the sector.

“Think about how much time we normally lose every day commuting to work. Think about all the carbon emissions that we spew into the atmosphere,” Cramer said. “Turns out that’s unnecessary for millions of people. That’s a huge lesson, and it won’t be unlearned, which is why Cisco and Zoom just won’t quit.”

Jim Cramer, host of the “Mad Money” show for CNBC

Developers of the remote access platform TeamViewer also reported a “significantly increased demand”, while the CEO of the popular chat platform Slack shared that, in the last days of March, the company reported a record number of online users day after day. This trend didn’t sneak past Microsoft, either, as its Microsoft Teams platform reached 44 million users, or a 40% increase, over the span of just one week.

What would you do if your government insists that you stay at home? Many people found their answer in online shopping.

The undisputed king in this sector is Amazon, which in April reached record prices per share. In fact, for the past few months the e-commerce giant has been flooded with orders to the point that, at the time of publishing this article, the company is looking to hire 100,000 new employees. Shopify, the popular Canadian platform for creating and managing online stores, is also in a similar spot, sporting high earnings and record prices per share.

Unsurprisingly, home food deliveries are also booming. The record-breaker in this sector is no doubt Domino’s Pizza, which in the past 3 months reported a strong sales growth of 4,4% and is currently also looking to hire new workers.

It’s only logical to assume that COVID-19 has further bolstered the demand in this sector. Among the exceptionally well-performing companies here are:

– Moderna: develops a vaccine for the virus

–Gilead: holds the rights to the Remdesivir medication, which is currently tested as a potential treatment against the coronavirus and is officially allowed to be used in emergency cases among US and Japan patients with severe symptoms

Trapped between four walls, an increasing number of people are seeking to recharge their batteries or find an escape in the virtual world. This led to record sales figures on the PC and console video games market, with some of the biggest players in the sector currently being Activision Blizzard, Take-Two Interactive, and Nintendo with its hit game Animal Crossing for Nintendo Switch.

Considering the above, it’s only natural that the sales of PC components for gaming enthusiasts, offered by the leading brands AMD and NVIDIA, have gone up as well – graphics cards, processing units, RAM memory sticks and other PC parts and even consoles are frequently going out of stock.

As cinemas shut down, the movie experience has quickly migrated to the TV screen in the living room. Video content streaming platforms, such as Netflix, Amazon Prime Video and Disney+ report an increased number of new users each day as their revenues continue to increase.

For instance, Netflix boasted 16 million new subscribers since the year began, while the fact that the company has already shot all of its video content scheduled to air in 2020 will enable it to offer fresh content to its viewers in the months to follow. Walt Disney’s relatively new platform, on the other hand, has reached close to 55 million subscribers, making it a direct competition to Netflix’s offering.

The increasing implementation of 5G networks in the office space will allow employees working from home to perform their duties with negligible latencies. This, in turn, would make their work more enjoyable and would further boost the revenues of the companies making use of 5G.

Some of the leading companies in the American 5G sector are Qualcomm and Verizon Communications.

Due to the stay-at-home market dynamic, Uber was forced to lay off thousands of employees, Boeing asked for a $60 billion loan, while automobile sales in the UK have reached the lowest figures since 1946.

As for the global airline industry – perhaps the most affected sector – some experts believe that efforts to “repair” the financial damages inflicted by the coronavirus would cost about $200 billion.

Among the most affected businesses from the pandemic are undoubtedly the hotel and restaurant chains. For instance, social distancing prompted Airbnb to lay off a quarter of its personnel, or about 1900 people. On the other hand, the restaurant and tourist site review platform Yelp made this move just mere weeks after the crisis began as millions of bars and restaurants around the world suddenly closed doors.

According to the U.S. Travel Association, the jobs market in the country is expected to shrink by about 5 million seats. For reference, that equates to slightly above 25% of the total active workforce in the tourism sector in the US.

In the past two months, not many people felt the need to refill their fuel tanks, causing oil prices to hit a rock bottom. According to the International Energy Agency, the demand for oil on a global scale is on track of reaching its steepest decline since 2009.

For instance, in May 2020 oil prices for futures delivery contracts dropped to record lows of $-37.

Thousands of investment bankers in London and New York are about to lose their jobs due to a sharp decrease in the number of daily trades. Due to this, leading banks in the US like JPMorgan Chase, Bank of America and Citigroup have already reported a slump of over 30% of their share prices since January.

As fewer and fewer clients opt to visit physical stores, many businesses not just in the US, but also in Europe and Asia, didn’t see a point in keeping their doors open to the public. As a result, they have announced that they will temporarily close some or all of their physical locations until the restrictive measures in relation to COVID-19 have been lifted. This, of course, is expected to lead to millions and billions of lost profits and depleted cash pools, all of which would make the recovery of this sector a slow and complicated process.

Italy, which is among the countries that have been hit the hardest by the coronavirus, was quick to cancel all of its sporting events. France, Germany, and the UK also followed suit, while the football tournaments Copa America 2020 and Euro 2020, as well as the Tokyo Olympics, have been officially postponed for next year.

While companies like Netflix and Walt Disney benefit from our restricted way of living, large cinema chains are heavily bleeding. According to some analysts, the film industry worldwide is expected to be hit by $5 billion in lost profits due to the postponed film premieres, as well as to some restrictions imposed on filming the footage itself.

Still don’t have a trading account? Open a free account in Delta Trading and test every possible strategy you can think of in a real market environment, without risking your real funds.

Already have a working strategy in place and enough trading experience?