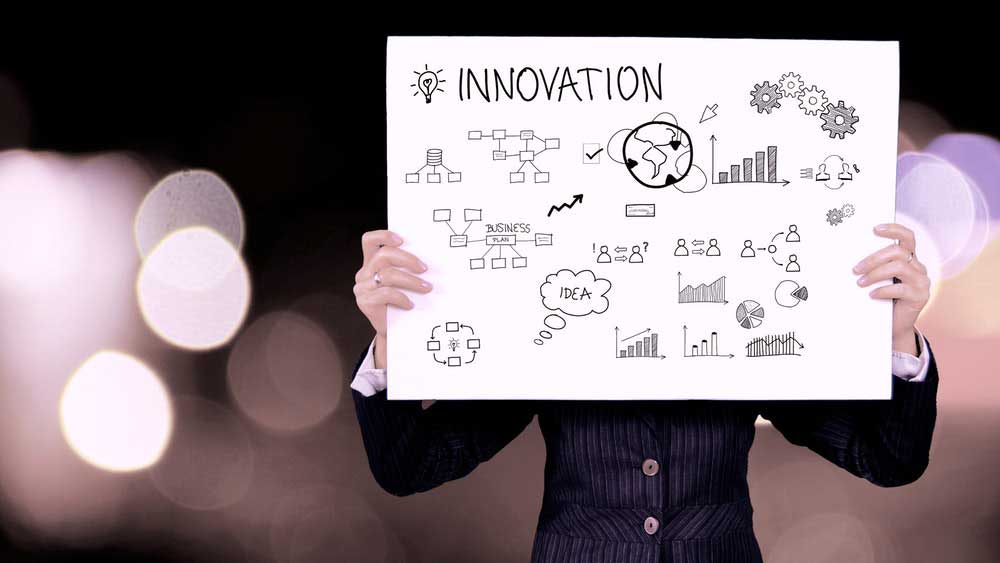 Slack, Lyft, Uber, Robinhood, Coinbase, Revolut, Airbnb. These are household names of successful companies that launched as a mere startup with a good idea and a smart business plan.

In the last decade or so startup funding became an attractive option for investors thanks to the possibility of high returns and the chance to support innovative products and services.

But with hundreds of thousands of startups launching each month, it can be hard and frustrating to separate the wheat from the chaff and tell apart the true visionaries from the opportunists. And we should also keep in mind the statistics that were published for the USA startup market. Of all small businesses started in 2014:

What is a startup?

The widely accepted definition for a startup is a company established with the intent to create a new product or service. Usually, its business model revolves around an innovative and untested idea catering to the needs of a niche market, sometimes even a non-existent niche.

Usually, the startup is a shoestring operation with very little funding obtained from friends, family or the entrepreneurs’ personal savings. Due to the often peculiar nature of these business ideas, startup founders rarely resort to seeking funding from “traditional sources” like banks and other credit institutions and instead turn to venture capital and/or to the so-called angel investors. Naturally, in order to attract such investments, the startup must show a solid promise of future growth. 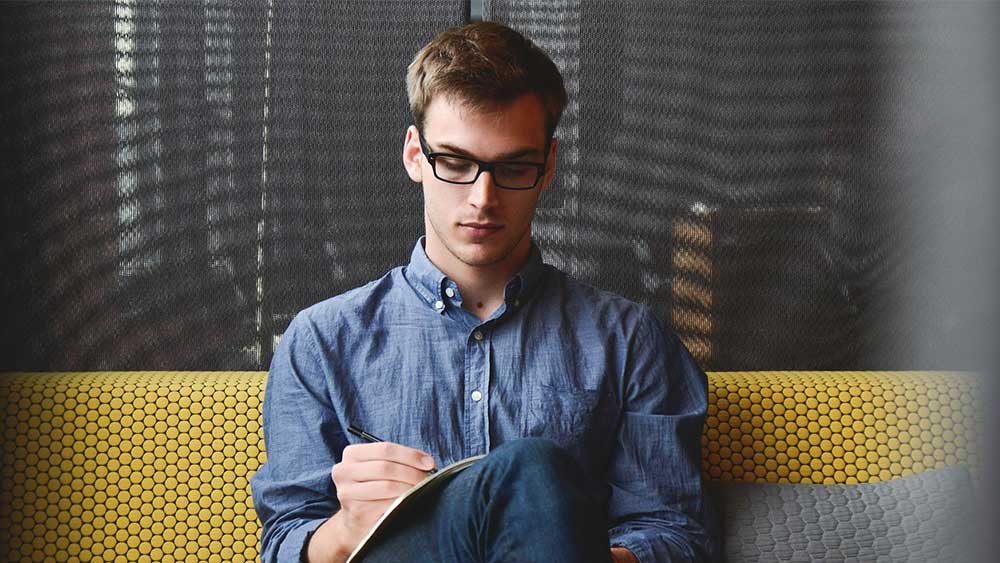 The advantages of backing startups

The startup market tends to be less volatile

In their early stages of development, most startups are not tied to any traditional market assets, such as stocks or bonds.

For this reason, investing a significant portion of your funds in a startup is not advisable. Instead, allocating about 5% of your capital would allow for a nice and comfortable means of diversification in a less volatile market environment.

You words have staying power

In most cases, investing in a startup would bring other benefits in addition to a (hopefully) good ROI. For instance, becoming a financial backer would give you access to important upper management meetings, connections to influential people in the industry and the opportunity to advise the company, provided you have the necessary experience.

Depending on the size of your investment, you may even become the biggest stakeholder of the company, so you would no longer have to worry about other investors taking over.

Startup investors often put their money in a sector they are passionate and knowledgeable about. By investing in a startup you are interested in, you would have the chance to help enthusiasts realise their vision for the future and hopefully change the lives of many for the better.

There’s also the added benefit of growing richer if everything goes well and according to plan. You may have the chance to multiply your investment several times in the span of a few years should the company’s product or service become successful or if it’s acquired by a huge competitor at a nifty price tag.

The disadvantages of backing startups

Your investment may vanish into thin air

The risk of losing your investment in a startup is quite high. As you have already seen, barely 56% of companies make it to the fifth year. Most worrying of all, a recently published survey by Small Biz Trends showed that ultimately 90% of all startups fail to keep themselves afloat.

The same research found that the most failing businesses operate in the information (63%), construction (53%) and manufacturing (51%) sectors. Most “successful” are the finance, insurance, and real estate sectors, with a failure rate of 42%.

The most common reasons for failure stem from:

– Personal and money problems: starting a business for the wrong reasons, bad advice from family and friends, time pressure and money commitments.

On the other hand, the companies who make it in the long term will most likely not pay out dividends any time soon as any profit they see will be immediately reinvested in further growth.

Generally, startup shares are considered to be illiquid assets. Some investors erroneously believe that they could easily sell the shares once the company gets off the ground and is able to stand on its feet, but this is rarely the case. More often than not, you will be hard-pressed to find another investor willing to buy your shares if there is still low demand for the startup’s product or service.

As time passes, there is also the risk of becoming a victim of shareholder dilution, which is when the stake in the business you own greatly diminishes in size (and sometimes even cut in half) overnight as a result of the management deciding to float more shares on the market. This could be done in order to raise additional capital, for example.

Your investment is likely overinflated

According to some surveys, one of the main reasons why so many startups fail is related to inflated prices. Some companies attach hefty price tags to their ideas.  However, since their creators firmly believe in them (or at least they appear to be), many investors end up accepting these inflated prices for fear of missing out on the next Facebook or Apple.

Unless you want to end up investing in unrealistically priced business ideas, it is advisable to persuade the founders to do a sober review of their company’s actual performance first before attaching a price tag.

By now you should have probably figured out that there is no magical formula for investing in startups. Putting money in promising companies has its good and bad sides and, as with all other types of investment, requires significant research, a sharp mind, and a bit of luck. Avoid getting swayed away by spectacular promises, white papers, and business plans and always remember that past results or forecasts do not guarantee a similar performance in the future.

Looking to invest in popular and well-established companies instead? Open a €10 000 demo account with DeltaStock and trade CFDs on shares through a powerful and intuitive trading platform.