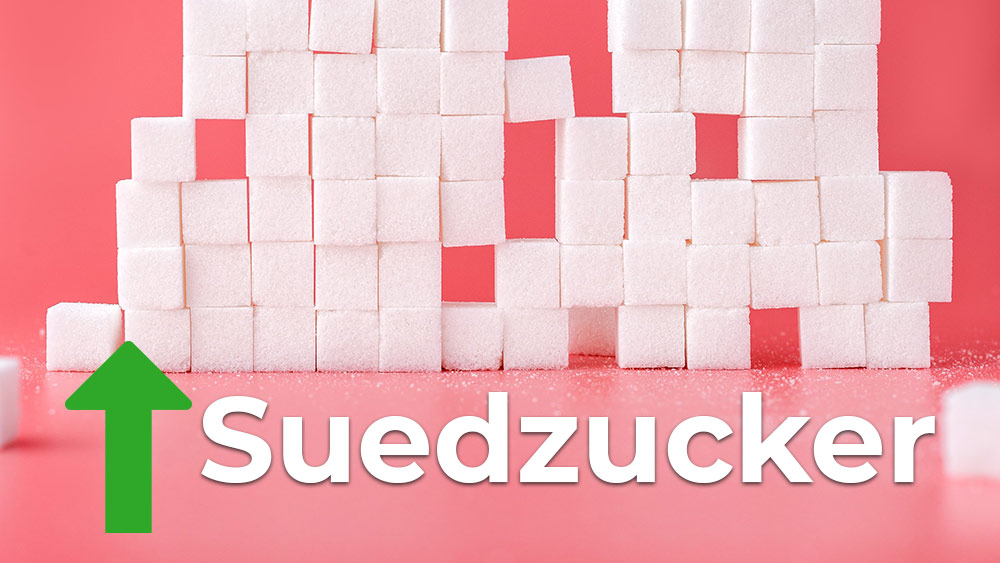 On Thursday, Suedzucker – the largest sugar producer in Europe, reported better-than-expected revenues for its first half of fiscal 2021 totalling €3.349 billion (last year’s profits totalled at €3.314 billion).

Although the Group’s revenues from its subsidiary CropEnergies fell sharply, this was more than offset by the improved performance of the sugar and special products segments.

Below are the highlights from Suedzucker’s financial report:

– Suedzucker’s sugar segment reported lower sales volume due to the impact of COVID-19 (€1.112 billion in revenues compared to last year’s €1.121 billion). In addition, any short-term benefits gained from certain loopholes in the retail sector at the start of the fiscal year were negated as the year progressed due to the lower demand from the sugar processing industry as it grappled with the coronavirus.

– CropEnergies’ revenues initially fell to €373 million. However, sales recovered sharply and, by the end of the reporting period, had reached a new record high following the steep ethanol price drop at the beginning of the fiscal year due to the lower fuel demand caused by COVID-19.

– The fruit segment reported revenues of €602 million, comparable to last year. Despite improving in the second quarter, the operating result dropped significantly to €31 million (operating result for previous year was €36 million) due to weaker growth at the beginning of the fiscal year.

Financial outlook for the remainder of fiscal 2021

Suedzucker expects consolidated group revenues to remain unchanged (between €6.9 billion and 7.2 billion), as well as Q3 operating results “significantly above the previous year’s level”. The Group also anticipates a slight increase in revenues in the sugar segment and a moderate increase in the special products and fruits segments. CropEnergies revenues are expected to range between €790 million and €840 million.

See the full list of upcoming earnings reports for 12 – 17 October in the tables below.