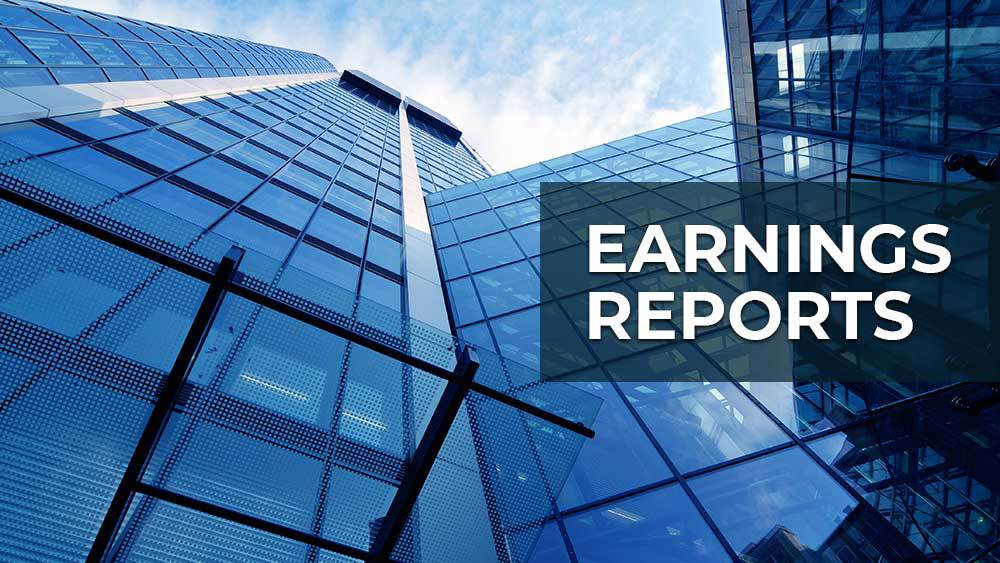 At its earnings conference this Monday (14.01), the famous Canadian cannabis producer announced further budget cuts to a total of $100 million and promised to bring further innovations into the now overcrowded local hemp market. The news sent Tilray’s shares up by 15% to $9.39.

“We will look to expand brands into different categories, geographies and products and there will be some additional acquisitions that will complement some of these brands.”

According to analysts, a major reason why Tilray’s quarterly report is so upbeat has to do with its recent reverse merger with medical cannabis producer Aphria, which resulted in lots of savings for the cannabis producer and allowed it to quickly upgrade its private status to that of a public company.

Here’s how Tilray Inc did for the period:

– Total revenue: up 20% to $155 million, but still below the expected $170.55 million. While most of that revenue was generated by its cannabis business, $13.7 million (9%) came from its SweetWater Brewing business and another $13.8 million (9%) – from its Manitoba Harvest hemp-based food business

– Net income: close to $6 million, compared with a net loss of roughly $89 million in the same quarter last year

– Scaling down operations: in the quarter, Tilray closed down facilities in Nanaimo and Enniskillen, B.C. and ended its joint venture with Anheuser-Busch InBev related to selling hemp-containing beverages

“The market is getting very diluted and we are going to ramp up our innovation in a big way to fight that.”

According to the company’s executives, the mass entry of new players into the Canadian cannabis market (a whopping 157 new pot brands in just 2021 alone), combined with plunging prices, have led to several complications in their day-to-day business. However, they remain certain that these are all things that Tilray is prepared to weather.

As part of its new business strategy, the Canada-based producer has pledged to cut all unnecessary costs, as well as focus on its recently acquired businesses: Breckenridge Distillery (best known for its whiskey), SweetWater Brewing (beer producer), and on its aforementioned Manitoba Harvest food business. To reflect this change in direction, Tilray Inc will also be rebranding itself as Tilray Brands Inc.

See the full list of upcoming earnings reports for 17 – 22 January in the tables below.

Wish to trade on the global markets? Open a demo account in Delta Trading and test your best strategies in a real market environment, without any risk of losing real funds.