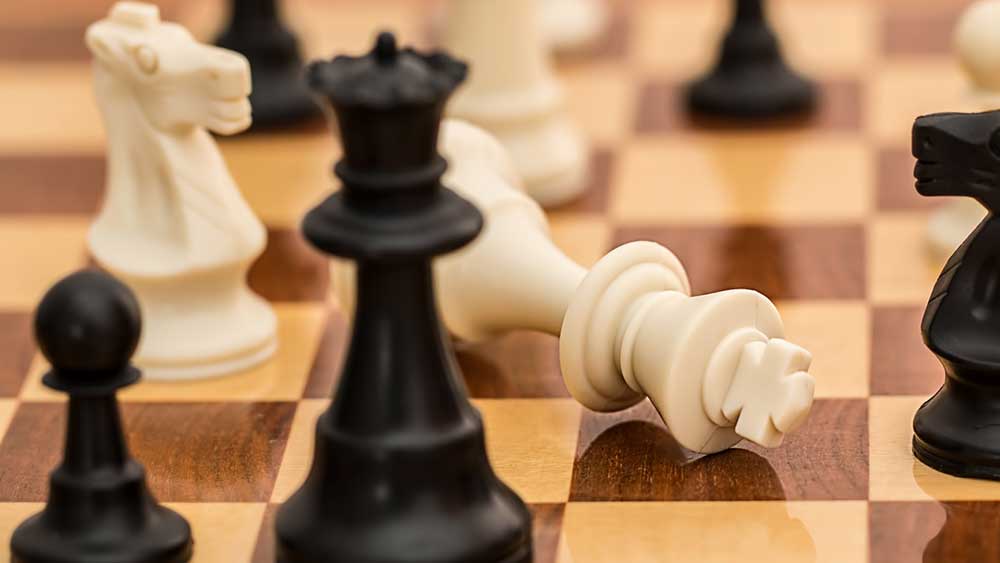 Abrupt market crashes, also known as “flash crashes”, are anything but new. And while their effect on the global economies is typically short-lived, there are instances where such downfalls can spark lengthy economic crises, similar to Black Tuesday—the day that marked the beginning of the Great Depression.

As history has shown time and time again, sudden market dips are usually a byproduct of either boundless avarice or downright reckless behaviour. In this article, we’ll look into two real-life stories that completely support both of these stereotypes.

On May 6th 2010 the US shares and futures markets suddenly collapsed, losing trillions of dollars in less than 30 minutes—their largest plunge in decades. Just a few minutes later the US30 dipped by 9%, with other major indices quickly following suit. Despite that, to the surprise of traders and regulators worldwide, by the end of the day the markets somehow managed to rebound from the fatal blow.

Initial theories attributed the collapse to the so called “fat finger” incident—a scenario where a hasty trader types in too many digits when placing an order, forcing the automated trading algorithms to sell assets as well. Some believed that it was this chain of events that triggered the mass hysteria of 2010 and prompted traders to sell-off their assets, causing prices to plummet.

The truth about what caused the 2010 flash crash

A more in-depth investigation, however, uncovered that the sell-off was not the result of human clumsiness, but of a self-employed trader in London named Navinder Singh Sarao. This person was thought to practice the “spoofing” technique—a dishonest practice where the markets are manipulated via large buy or sell orders, which are then cancelled moments before their execution.

Armed with this knowledge and a self-made trading algorithm, Sarao took advantage of the tanking prices and issued a large sell order for mini US500 futures. And the rest, as they say, is history.

Sarao allegedly made millions of dollars from his unlawful actions, of which the 2010 flash crash was just the beginning. In 2015 he was eventually caught and charged with 22 counts of fraud and market manipulation for a combined sentence of 380 years.

In 2016 Sarao was extradited to the US, where he pleaded guilty to a single count of wire fraud and one count of “spoofing”. What is the fate of one of the most infamous traders in the markets’ history today? According to media reports from summer 2018, Sarao has been hired by the US authorities to identify and track down other traders who engage in spoofing.

Case study #2: The story of the drunken senior broker

The story of Steven Perkins, a former senior oil broker at the London-based PVM Oil Futures Ltd who single-handedly boosted oil prices to all-time highs, is a tale of an alcohol-induced blackout.

Once upon a time…

It all began on a summer weekend in 2009 when Perkins attended a company golf outing. There, he eagerly consumed copious amounts of alcohol and continued doing so well throughout Monday.

In the wee hours of Tuesday the inebriated, but determined to trade Perkins used his home laptop to place large buy orders for Brent crude oil. His actions drove the price to $73.50 per barrel—the highest point the market had ever reached in 2009. This was a significant achievement on Perkins’ part considering such spikes are typically observed during major geopolitical events.

A mistake worth millions

In just a few hours Perkins managed to purchase futures contracts for over 7 million barrels worth of oil, spending $520 million of company money and buying out 69% of the oil market in the process. When Perkins eventually sobered up and realised what he had done, he called in sick to work.

When his colleagues confronted Perkins about his nocturnal trading session, he lied that he merely placed the orders on behalf of a client. Following an official investigation led by the then Financial Services Authority (FSA), Perkins admitted to having a serious drinking problem. Deaf to his excuses, the FSA fined Perkins for £72 000 and revoked his trading license for a period of five years.

“As a direct result of Perkins’ (Tuesday) trading, the price of Brent increased significantly,” commented the FSA, adding that drunkenness alone did not pardon the broker from his reckless behaviour and heavy market abuse. The regulator then announced that it would reinstate Perkins’ license once the five-year ban expires, but not before the broker puts an end to his drinking problem, for “Mr Perkins poses an extreme risk to the market when drunk.”

Light at the end of the tunnel

Perkins joined an alcoholics rehabilitation programme and was eventually hired by the Starsupply Renewables SA brokerage in Switzerland. His task? To train fresh recruits in the intricacies of trading on the global markets. Inquired about its bold decision, the company simply replied that Mr Perkins is “a good man who did a stupid thing”.

Perkins’ previous employee, however, does not share the same opinion. In 2009 the broker’s actions cost PVM Oil Futures a grand total of $10 million, yet despite that setback the company has managed to retain its status as one of the leading oil futures brokers on the market.

Willing to give the markets a shot and trade responsibly? Benefit from 1000+ financial instruments and test the waters in a safe market environment with a €10 000 demo account.