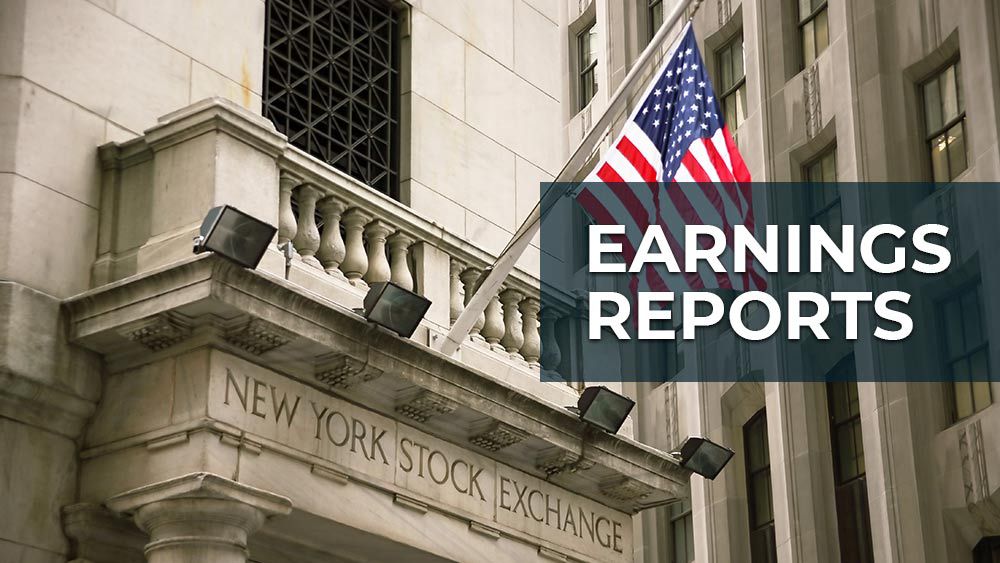 The ambitious space tourism company delivered solid second-quarter results that prompted its shares to rise by 5% in after-hours trading.

“We have a purposeful range of product offerings in order to satisfy the different ways people will want to share this experience of private astronaut flights.”

In the quarter, the company conducted two spaceflight tests – one from Spaceport America in New Mexico and another carrying the Virgin Galactic founder Richard Branson himself, in addition to three other mission specialists, in order to test the vehicle’s cabin.

– FAA approval: in June, Virgin Galactic secured a Full Commercial Launch License from the Federal Aviation Administration in the U.S.

Forecast for the second half of 2021

“In the second quarter, we made meaningful progress towards commencing commercial service in 2022 . . . In addition, we received FAA approval to expand our existing launch license, marking the first time the FAA has licensed a spaceline to fly customers to space.”

While Virgin Galactic didn’t put up any official statements, its previous plan to fly two more tests of spacecraft VSS Unity has been postponed, and the Italian spaceflight, designated as the Unity 23 flight, is currently next on the company’s list.

Following Unity 23, Virgin Galactic will then pause spaceflight operations for an “enhancement period.” This will push back the company’s beginning of commercial service as the spaceline had originally envisioned to launch its private customer spaceflight in early 2022.

See the full list of upcoming earnings reports for 9-13 August in the tables below.

Wish to trade on the global markets? Open a demo account in Delta Trading and test your best strategies in a real market environment, without any risk of losing real funds.