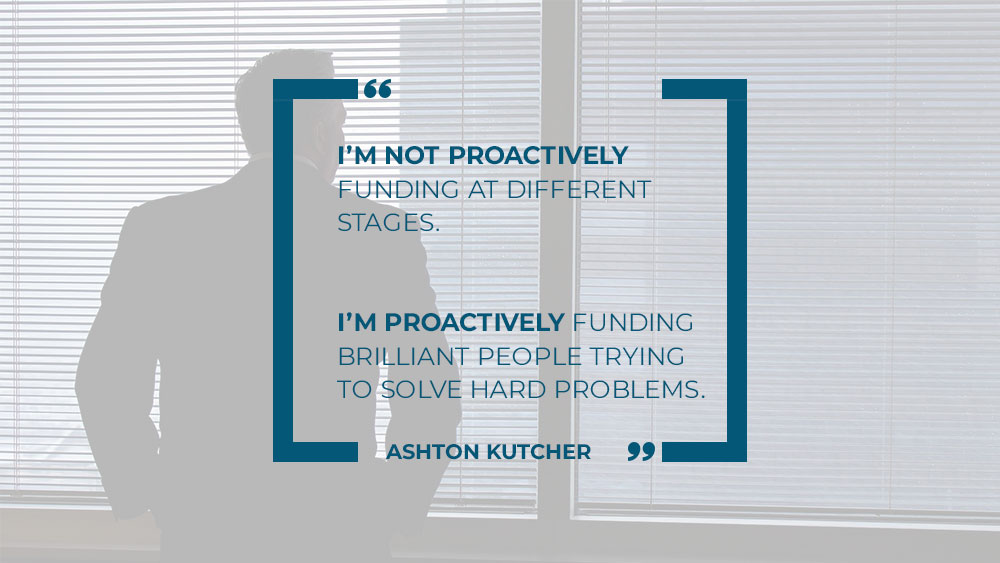 This is the final article of our startup investment series, started with “4 Types of Investors Behind Startups“ and “Should you invest in startups?“

Just imagine it for a moment. Wireless in-ear headphones with smart, self-regulating noise cancellation technology that allows you to clearly hear what the other person is saying both in the park and on a congested boulevard.

Why has NOBODY thought of this before?

Such a product has, in fact, already existed on the market a few years back. With the help of a crowdsourced capital of $51 million, the established in 2013 startup by the name of Doppler Labs tried to make this project a reality with the release of its “Here One” in-ear headphones.

A bold decision, which unfortunately led to the company’s insolvency on November 2017. Some of the road bumps that derailed an otherwise great idea included:

– The underwhelming market research, which led to unsatisfactory sales;

– Attempting to one-up giants, such as Apple and Google, at a time when they were investing humongous amounts of money in developing their own wireless devices;

– Switching to a different component manufacturing plant mid-development, which postponed the headphones’ initial premiere from autumn of 2016 to February 2017;

– Bluetooth chip that drained the battery much faster than anticipated;

– Inefficient allocation of funds, because of which Doppler had to raise another $10 million just to launch the product.

As you can see, there’s more than one or two things that can go wrong even with the most promising startup idea. That is why your role first and foremost as a startup investor is to get to know the person whose business you seek to back up with your hard-earned cash.

But how can we find out if a startup founder is skillful enough to avoid the same mistakes made by companies like Doppler Labs? Let’s dive right in by looking at the top 5 signs that can tell us if we’re working with a person who has the necessary chops to execute their vision. 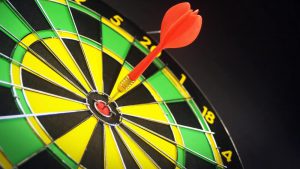 Blindly charging forward and hoping for the best is not in the style of those entrepreneurs who know their target audience like the back of their hand. Such people have usually done a top-to-bottom study of their market niche beforehand to determine just how well their product or service is going to be received (and how to market it to the people who need it most).

Of course, there is no way you can find out if you are dealing with such a person if you don’t ask them the right questions. Here are just a few to get you started:

– What makes their product/service stand out from that of their competitors?;

– What problem does their product/service solve and how much will its development cost?;

– What is the nature of the industry in which the company operates?;

– How do they intend on building their market presence?;

– How does the company plan to expand its business in the future?

A well-suited candidate for your investment would be someone who breezes through all of these questions and more.

“When I make an investment in a startup company, I plan on the likelihood that I’ll end up working with that person for five to ten years.”

The quote you’ve just read comes from Ashton Kutcher—a successful actor and just as savvy startup investor. According to Mr. Ashton, long-term relations between investor and entrepreneur can only work if the latter has envisioned the future of their company in the years to come.

A good indicator that the newfound company you’re keeping tabs on could stick around is if it’s following the so-called “lean startup” principle. Simply put, this is a risk management strategy where the company strives to ensure that the scope of their products or services will not outgrow their demand on the market. 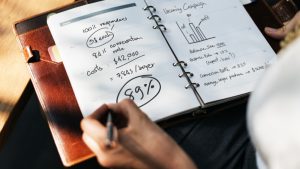 A founder who can take advantage of this principle would be able to gradually expand their business to meet the rising needs of their customers (or the other way around), without having to seek large (and therefore dangerous) financial backing from investors.

A lean startup gives a company all the chances to double, or even quadruple, its income by keeping operating costs to the absolute minimum. Of course, the employment of this strategy alone won’t guarantee the startup’s success. It also bears mentioning that the “lean startup” concept doesn’t apply to all industries (for instance cloud service providers).

Speaking of well thought-out plans, a good question you can ask is whether the entrepreneur has predicted the possibility that their company could be purchased by a bigger corporation at some point in the future. If they’re already prepared for this scenario—you’re off to a great start!

Sign #3: They have a reliable crew and an unshakable discipline 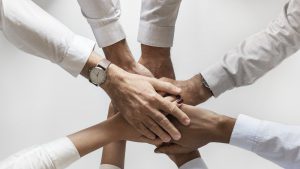 Don’t forget that when it comes to startups, the founder and the workforce behind them are just as important as the product or service that they wish to offer. Making startup ideas come to life (especially ones that have never been tried before) is a tricky business and there are many things that could go wrong with each step of the development process.

An entrepreneur who truly values their work should be prepared to meet any roadblocks that may pop up on the road to successville, but they should also be able to inspire their team to cross the boundary of what is possible at times when all odds seem to be against them.

Thing about the following for a moment – will the product or service which you plan to back up benefit our society in any meaningful way? 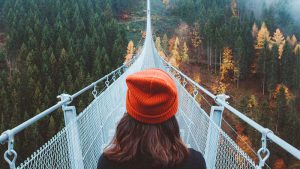 If the startup was the first to find the solution to an aching social problem, it will naturally have a much better chance of becoming a profitable industry. Conversely, if all the company does is ride the latest trend train in the hopes of tapping into a popular market (Apple smart watch rip-offs, for instance), chances are you likely won’t see the ROI you’ve been hoping for.

Ask the founder the same question—does their work have a higher purpose, or is their main motivator pure greed, effectively turning your money into a highly illiquid investment?

Sign #5: They win you over from the moment they speak

Charisma is a quality that, unfortunately, often gets neglected by many investors. However, it is a deciding factor in determining just how likely it is for a startup to succeed.

Would you agree to grant a large sum to someone who can’t pick the right words to explain to you what their product or service is all about?

No, of course you won’t.

Instead, you would be much more inclined to back up the visionary who doesn’t just ask you to transfer money to their bank account, but who honestly makes you believe in their mission statement to the point where you would gladly work for them.

In Bulgaria, the startup sector has flourished for well over 5 years. In spite of this, many investors still seem unable to decide which companies they want to invest in first and often fall prey to promising ideas that, for one reason or another, quickly fall apart and never see the light of day.

To avoid finding yourself in a similar situation, always:

– Perform an extensive market study of the sector in which you want to invest:

– Never sign contracts with businesses whose activities you do not understand;

– Weight your risks well and invest only if you’re absolutely certain that you can afford to lose your money;

Above all else, make a conscious effort to think like the entrepreneurs you’ve just interviewed to assess whether your potential partnership will be built on a solid ground.

If the founder emits authority, discusses their project with unadulterated passion and has a sound business strategy that they are willing to follow no matter the consequences, then you might potentially be looking at a long-term business partnership based on trust and mutual respect.

Even then, don’t forget that startup investments hold great risks (close to 90% of startups each year meat the fate of Doppler Labs) and that even the most experienced entrepreneur won’t be able to guarantee that their new technological miracle will be worth billions once it’s released.

So, try not to get swayed by favourable market forecasts and remember the single golden rule: always invest only as much as you can afford to lose!

Spotting a talented startup is no easy feat. If you prefer to get behind companies with rich and proven backgrounds instead, then a live account with DeltaStock might be what you need. With a live account, you can trade more than 1000 CFD instruments on some of the most established names on the global markets!