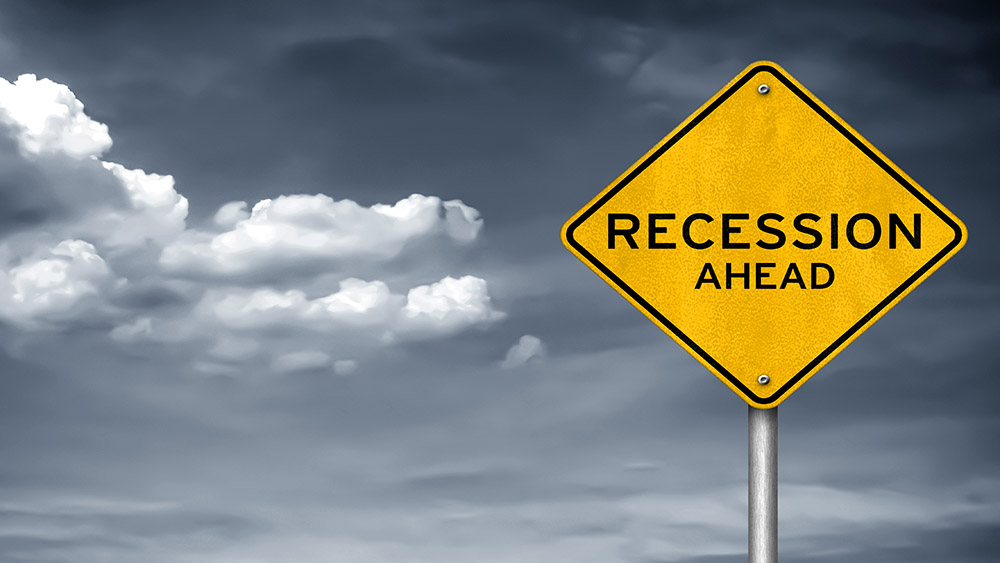 The price of copper reached a 17-month bottom, falling to $350 for 100lb, continuing the decline from the previous quarter and fuelling investors’ fears of an upcoming recession.

In this quarter, the price of the red metal, considered one of the barometers for the state of the global economy, fell 20%, marking the worst quarter in a decade. And it seems the drop will continue. “The selloff in metals seems to be accelerating heading into July,” Edward Meir, an analyst at ED&F Man, wrote in a report, quoted by Bloomberg.

The investment company Goldman Sachs seems to share the same view. “We agree that when the economy is in a recession for long enough, commodity demand falls and hence prices fall,” analyst Jeffrey Currie wrote in a note, quoted by Business Standard. “Yet we are not yet at that state, with economic growth and end-user demand simply slowing, not falling outright.”

Besides, Bloomberg notes that in the next two years, the copper market will see a surplus of around 10%, caused by the slowdown in the U.S. and Europe and the weak recovery of China.

Copper is the third most economically significant metal after steel and aluminium. Thanks to its good electrical conductivity, it is mainly used in the energy industry and the production of electrical and electronic components, but also in construction, the manufacturing of electric cars and many other industries.

Other economically significant metals like aluminium, zinc and nickel also posted a decline – their steepest since the 2008 economic crisis.

Ride the copper wave in your favour. Buy CFDs on copper futures with tight spreads and zero commissions through a powerful platform offering over 80 market analysis tools.

Don’t agree with Goldman Sachs? Check out how to speculate on the fall of assets (short sell):