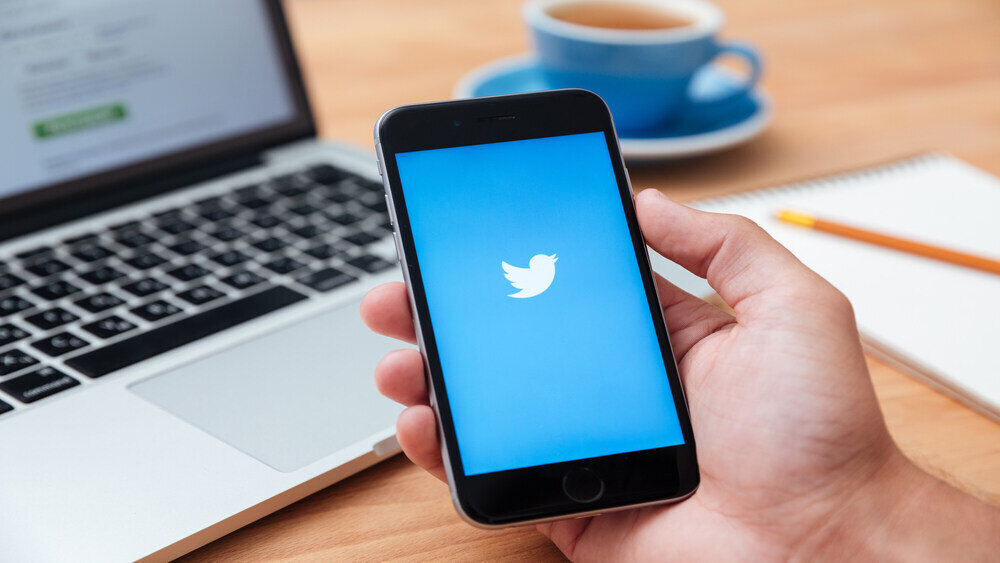 Here are the key highlights of Twitter’s performance for its second quarter of 2020:

– Ad revenue: $562 million, or a year-over-year decrease of 23%. That being said, Twitter has just now finished its ad server rebuilding which should, at least in theory, help the company to better target and monetise ads.

– Monetisable daily active users (mDAUs): 186 million vs. Wall Street expectations of 172.8 million. In the quarter, Twitter grew its mDAUs rating with 34% year-over-year—the highest rate since it began reporting the metric.

“We saw a gradual, moderate recovery relative to March levels throughout most of Q2, with the exception of late May to mid-June, when many brands slowed or paused ad spending in reaction to US civil unrest.”

Last week was a really tough week for all of us at Twitter. We feel terrible about the security incident that negatively affected the people we serve and their trust in us. . . . We fell behind both in our protections against social engineering of our employees and restrictions of internal tools, and for that, I apologize on behalf of our company.

See the full list of upcoming earnings reports for 27 – 31 July in the tables below.